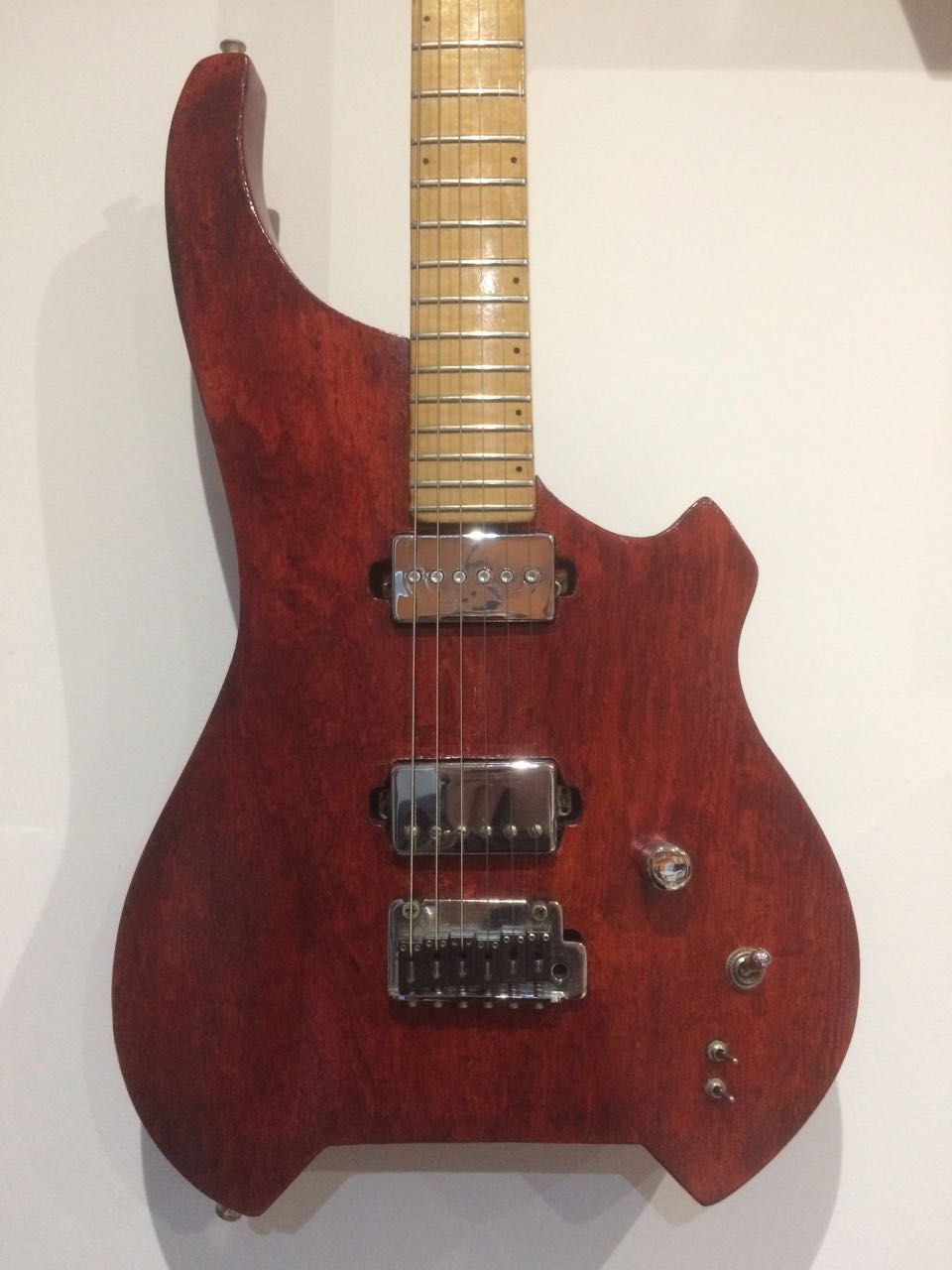 While studying art at the Alberta College of Art, which had a dream woodship with every power and hand tool you could imagine, I bought a chunk of mahogany, a slab of maple and started carving it into My guitar.  I didn’t want to copy anything else, I wanted it to be mine. 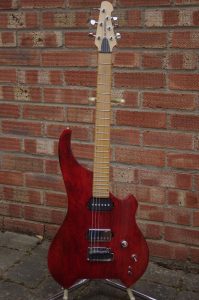 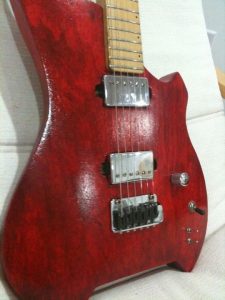